THE news of 888 Holdings planned $3billion purchase of William Hill has left many wondering what the acquisition will mean for the future of both businesses.

While 888 have responded quickly to dismiss talk of a mass sell-off of the William Hill high street business – the betting shop is still very much part of the make-up of towns and cities across Britain – it seems inevitable that there will be some major changes to how both businesses operate, reports Sportstimesdaily.

One area that has come in for some close scrutiny in the days that have followed the decision by Caesars Entertainment to sell to 888 has been the casino business. Both firms have heavily invested in their on-line casino operations, with William Hill also running a further casino brand in the shape of the Mr Green operation.

The only indication of a possible change, however, is in the comments made by 888 chief strategy officer, Vaughan Lewis, who admitted the company may choose to focus more on particular brands which now make up the firm’s new portfolio, which would undoubtedly be at the expense of others.

But tough decisions will have to be made, and that includes in its online casino operation, with the aim to make savings of around $120million a year as a result of the purchase. The simple history of the casino operations which will come under the 888 umbrella suggests the emphasis may be on 888.com, predating Mr Green by nine years and operating in more languages than William Hill’s casino arm. The combined group now has 12000 employees and plans to ‘diversify its revenues sources, and enable it to benefit from the fast-expanding sports betting market.’

The decision by Caesars Entertainment to sell William Hill came as no surprise, openly admitting when the deal was concluded in April this year that it intended to sell the bookmaker’s businesses outside the US. An auction for the non-US side of the business was initiated as soon as the deal went through.

It was William Hill’s US business that was the attraction in a bid to put some energy behind Caesars expansion into the growing US sports betting market. It will keep the William Hill brand in the US on perpetual lease from 888. CNN International.

Caesars began life in Reno, Nevada, and can be traced back to the development of the Eldorado Hotel which opened in May 1973. 888 Holdings was founded in May 1997 by two sets of Israeli brothers: Avi and Aaron Shaked, and Shay and Ron Ben-Yitzhak.

William Hill is by far the oldest of the three gambling enterprises, formed in 1934 and operating retail betting stores across the UK along with around two million website users. It has already trimmed its shop network from 2,333 in 2018 to about 1,400 today, a process accelerated by the effect of Covid on the high street footfall. Rivals Betfred and Boylesports had already expressed an interest if any move was made to sell-off its physical stores.

The 888 takeover is still subject to shareholder approval, and it is expected to go through early next year if given the go-ahead by the Financial Conduct Authority. 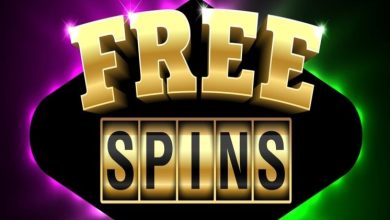 Understanding Free Spins and their Benefits 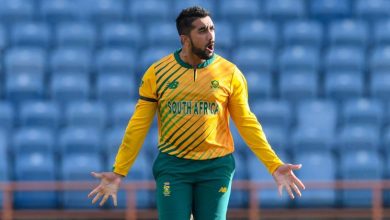 Van Der Dussen Shares What’s Inside T20 Bubble For Him 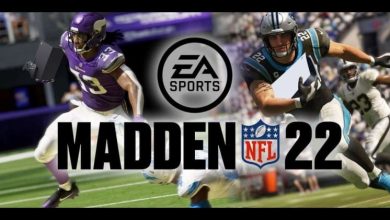 What is madden 22 coins?