Even if Gonçalo Ramos had done nothing special, he would certainly have been talked about as the replacement for Cristiano Ronaldo in the starting lineup. However, with his hat-trick against Switzerland, the 21-year-old Benfica forward pushed the Portuguese legend into the background. He now has three goals in the World Cup play-offs, while Ronaldo still has none. And all this – on the day of the first hit in the starting lineup of the national team!

Statisticians and soccer historians had a lot of work to do on Tuesday, and they presented a lot of interesting facts on the occasion of Ramos’ benefit. So, this “hat trick” is the first in the playoffs of the world championships since the 1990 tournament, where the Czech Skuhrava distinguished himself. And only the tenth in the history of elimination matches, after which Ramos was in the company of Pele, Eusebio, Just Fontaine, Jeff Hurst and Igor Belanov.

The ability to blow up the information space solely thanks to soccer is Ramos’ trademark. Suffice it to recall his debut for Benfica in the summer of 2020. Nelson Verissimo, who was coaching the Eagles at the time, gave the youngster the final five minutes, which was enough to score two goals.

The main match of the year will take place very soon, to make watching the 2022 World Cup finals more interesting, we advise you to go to https://22bet.com.sn/forecast.

“The nickname they gave him on the team was Warlock because after his shots the ball always hit the target. Sometimes he even hit the ball badly, but it was a shot on goal. Gonçalo has qualities that are rare in world soccer, so I think that one day Portuguese soccer will be too small for him. I have little doubt about that,” Paiva said.

Since then Ramos has won two U-17 and U-19 European vice-championships, played in the UEFA Youth League final, and is the top scorer for Benfica, who did not spend the money they made from Nunes’ transfer to Liverpool on a new forward. Although many top clubs including Juve and Newcastle looked at Ramos, he decided to spend the season in Lisbon and is unlikely to regret it. All the more so, playing for the Eagles has always been a dream of a boy who got into the club at the age of 8.

In response to questions about his own success Gonzalo says that it is the result of the whole team, and Roger Schmidt who took over for the Eagles in the summer is one of the best coaches in his career, who not only makes the players play well, but also has built an excellent relationship with the players. And when the German is asked about the possible departure of Ramos, he answers: “I’m happy to have such a player.” 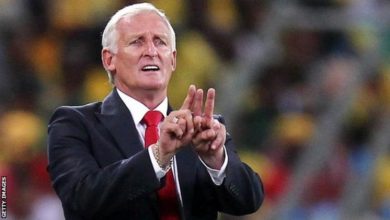 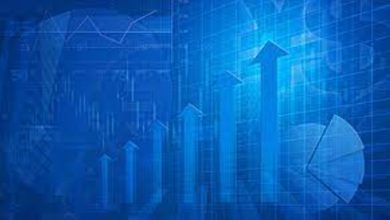 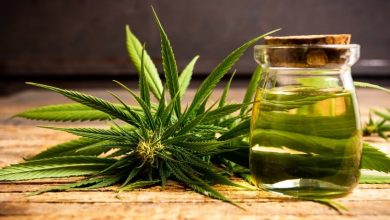 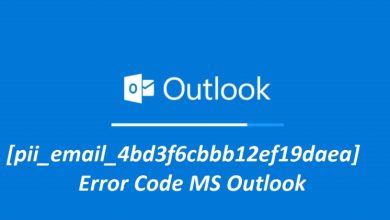