All blue-water fishermen are welcome! Are you passionate about fishing some of the most famous gamefish hotspots in the world? Check out our guide to the top five best sportfishing spots that every angler should visit. These spots offer deep-sea fishing at its best, with the possibility of catching blue marlin or swordfish as well as wahoo or tuna.

Los Suenos, Costa Rica has quickly become a popular destination for sportfishing trips. These waters are home for a variety of trophy fish, including black, blue, and striped marlins, sailfishes, tuna, dorado and wahoo. The Costa Rica fishing season runs year round, with billfish peaking in December and June.

Los Suenos also hosts the Triple Crown Series. These highly competitive tournaments are played in three legs every year. For hundreds of thousands of dollars, nearly 50 of the best teams in the world will compete for the title of Champion for three days. Los Suenos is home to the best fishing in the world, and it’s also where Pura Vida comes alive. The Los Suenos Resort offers condos and villas for single-family living with breathtaking oceanfront views.

Cabo San Lucas in Mexico is an internationally acclaimed destination. It is known for its outstanding sportfishing and breathtaking beaches. This is where the sparkling Sea of Cortez meets with the Pacific Ocean. We could paint Cabo San Lucas as a serene landscape of desert and sea with flying marlin and lively pelagic. It also includes the thrill of chasing a million-dollar game fish. A variety of glory fish live in the famous rock formations of Land’s End. El Arco is the iconic landmark of Cabo San Lucas. These fish include blue marlin and striped marlin as well as dorado, tuna, sailfish and wahoo.

These waters are protected by the Mexican government, especially all marlin species. The catch limits for fishing in Cabo are usually as follows: Each angler can keep no more than five fish per day. One Marlin is allowed, as well as two Dorado or Sailfish. Cabo is the capital of marlin fishing and hosts some of the most lucrative sport fishing tournaments in the world. These tournaments are a great way to make world records and earn big money.

Saltwater anglers love the Florida Keys’ emerald waters. You can find a variety of fish species here and it takes less time to travel than other destinations. You can fish from the reef or blue water, which is typically only ten to fifteen miles away from most destinations. The keys extend into the Gulf of Mexico, Atlantic and offer many launch points for some of the most exciting sportfishing in North America. You will find light tackle as well as big game fish such as Yellowtail Snapper and Grouper, Mahi and Marlin, Sailfish and Swordfish.

Prince Edward Island is better known as the Tuna Capital of the World. It has a reputation for producing some of the best tuna fishing in the world. Prince Edward Island’s waters are ideal for shark and tuna fishing. Tuna season in PEI lasts from July to October. Typically, fish sizes range from 600-1300lbs. Many fishermen who have experienced this fishing experience say it is a great thrill that every fisherman should enjoy. The annual Canada International Tuna Cup Challenge is also held in PEI. This three-day event attracts over 150 anglers from all over the world. Anglers will enjoy the beautiful beaches, scenic lighthouses, delicious seafood, and friendly people.

These fishing spots are well-known among serious anglers. They have also contributed to numerous IGFA world records. These waters are home to a variety of billfish including blue marlin (year-round), sailfish, yellowfin and dorado. The Gulf of Chiriqui is unique because of the strong offshore currents that bring nutrients into these waters. These nutrients are essential for abundant microscopic life. This in turn supports a chain that produces larger baitfish which brings larger game fish to the Gulf of Chiriqui.

Blue Marlin and Sailfish can be found between January and March. Yellowfin Tuna can be found all year, but the biggest ones are most common in May and June. Black Marlin, which average 500 lbs, are most famous in August and September. Dorado can be caught all year, but they are most plentiful and largest from October through February. 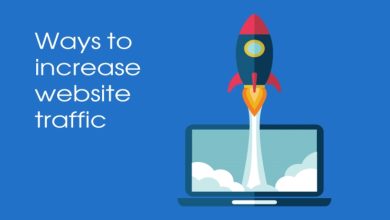 The best way to truly have a high traffic website 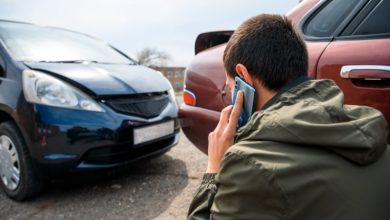 Should I Get a Lawyer in Philadelphia for an Accident that Wasn’t My Fault? 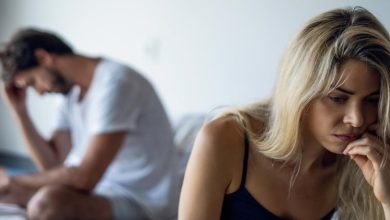 What are the reasons associated with a higher risk of divorce? 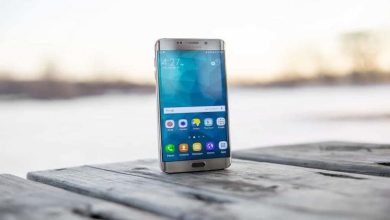 How to Choose the Best Android Development Course