In an effort to help firearms community members to make informed decisions, GunGenius.com delivers a monthly report that highlights the Top 5 best-selling models in each category on GunBroker.com. The analytics produced by GunGenius.com demonstrate which pistols and rifles are trending. The GunBroker.com platform users typically select high-quality options at a budget-friendly price. The following data from March may prove invaluable for some.

There’s little doubt semi-auto pistols enthusiasts are in the midst of a love-fest with the Glock 19 and Glock 43. The pair continues to rank Numbers 1 and 2 on the chart and earned Top 20 Guns of 2020 honors on GunBroker.com. Although semi-auto pistol collectors have plenty of options these days, some experienced Glock owners break their preference down to the firearms’ reliability and customization benefits. The Smith & Wesson M&P 9 Shield, Taurus G2C, and Sig Sauer P 365 rounded out the category.

There was a significant change in the revolver class. For the first time in recent memory, the classic Western-styled Heritage Arms Rough Rider ranked number one over the Colt Python on GunBroker.com. The Python also led the class in 2020. Some of the slippages may be attributed to the popularity of another snake gun. The Colt King Cobra earned Top 5 rankings on the platform in recent months. The Taurus Judge and Taurus 856 ranked third and fourth, respectively.

Other classifications on the GunBroker.com platform also saw number twos earn top rankings. Among semi-auto rifles, the Smith & Wesson M&P Sport II was the most popular in March. And in Bolt Action rifles, the Ruger American Rifle leapfrogged the Ruger Precision Rifle, with Ruger’s Precision Rimfire trailing in third. Like Glocks in the semi-auto pistol grouping, Ruger appears to hold sway in terms of GunBroker.com Bolt-Action shooters. The Howa 1500 and Savage B.Mag peeked into the Top 5.

Another category that saw a specific gun manufacturer dominate was Lever-Action rifles. The iconic Henry Repeaters earned the top four spots. The popular models included Henry Repeating Arms Lever, X Model, Big Boy, and Side Gate. The only non-Henry in the GunBroker.com Top 5 was the Rossi R92. It seems GunBroker.com firearm buyers stick with long-standing brands they can trust.

Other trends worth noting include the Henry Repeating Arms Pump leading the Pump-Action crowd and the Savage Rascal earning top honors in the Single Shot Rifles class. Among Semi-Auto Shotguns, the Benelli M4 Tactical reigned supreme for another month, but the American Tactical Bulldog is turning heads among GunBroker.com firearms enthusiasts. Mossberg remains a prevalent Pump-Action Shotgun choice, with Maverick 88, 590 Shockwave, and 590A1 Tactical showing plenty of hang-around chops. But the KelTec KSG remains a darling that popped back into the Top 5 again. Notable Single-Shot Shotguns included the Savage 301 holding the top spot; and the American Tactical Cavalry making a GunBroker.com appearance at number three in the Over-and-Under Shotgun class. The Stoeger Coach Gun remains the undisputed choice among Side-by-Side Shotgun buyers.

If you are looking for download the latest movies for free, you can download free movies here pagalmovies.

We hope these analytics help our GunBroker.com community members to consider these and other firearms carefully. 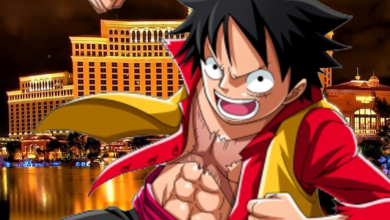 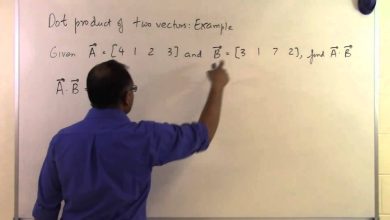 A generic explanation of dot product with example 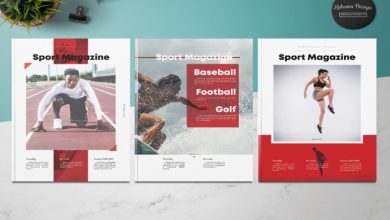