Do you sometimes find yourself wondering if there’s something more productive you could be doing with your time?  Are there times when despite all of your efforts, you still end up repeating old tasks or having the same problems crop up again and again?  If this sounds like familiar territory for you, then perhaps it’s time to put those good intentions into practice and follow the tried and tested route to productivity with a checklist.

Checklists can be as short as one or two items or as long as you like, depending on how much there is left to do and what needs doing. You don’t need any kind of computer system; all you’ll need is a pen and paper (or similar) and somewhere to keep your lists, such as a notebook or clipboard. If you prefer electronic versions then there are several apps available that will suit your needs. It doesn’t matter if it’s not complete yet, just get started right away!

1.  Define your areas of responsibility

Before you can even think about writing a list, it’s important to know exactly what you’re doing it for. Is it for planning a wedding checklist or the contents of a hospital bag checklist? After figuring that out, define what is expected of you and where your responsibilities lie. This will help to avoid confusion and mistakes in the long run. If something isn’t assigned to you make sure that it stays that way by clearly communicating with others. 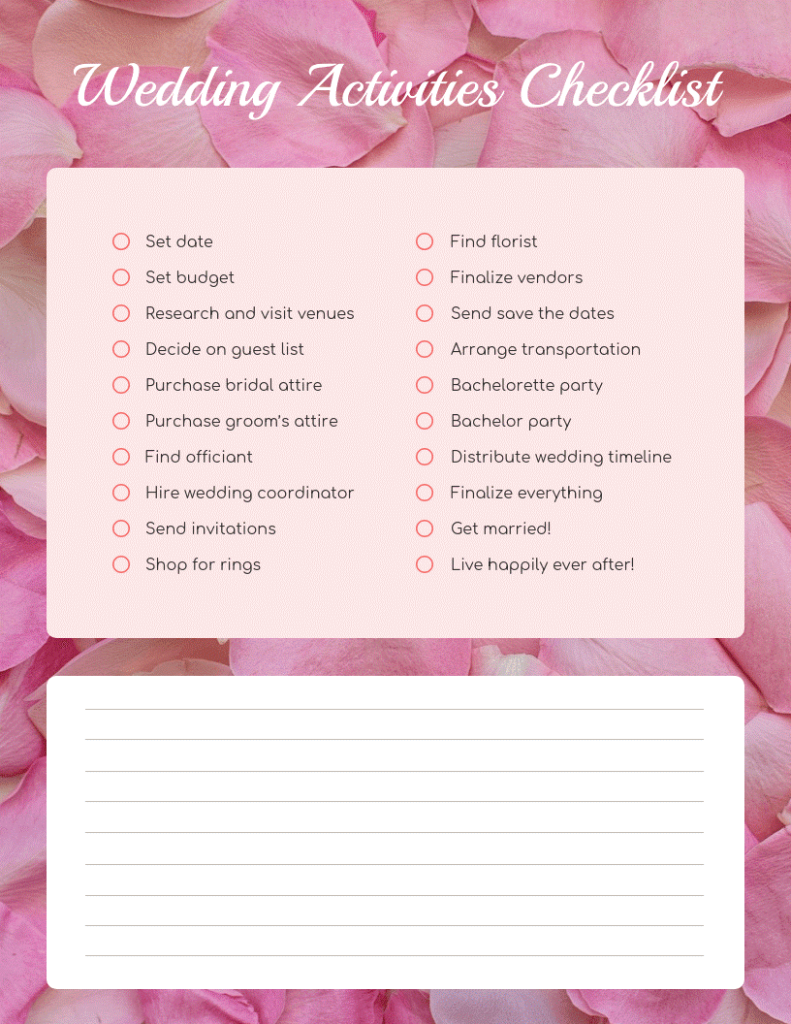 As soon as you get up in the morning, make a start on your checklist before anything else. It’s much better to do several small tasks than one big job which turns into two or more! Write everything that comes to your mental mindmap. Even if there aren’t any jobs awaiting your attention, write them down anyway: this means they’re fresh in your mind and you won’t forget them.

If you have several lists of tasks then it’s advisable to prioritize them by looking at what needs to be done first, what can wait until later, and anything that might be delegated to another person. You can make use of a to-do list template to help with prioritization. You should also look at the list with a healthy dose of common sense: if one item is more urgent than another or will take longer, make sure they are listed accordingly. Doing this may mean bumping certain things up the rankings so they appear further down the list; these items aren’t any less important they’ve simply been given lower priority for the time being.

4.  Don’t worry about getting everything done!

One of the most common mistakes people make is trying to do too much; especially when it comes to their lists! There will never be enough hours in the day to get everything done, so don’t waste time agonizing over whether you’ll finish on time. 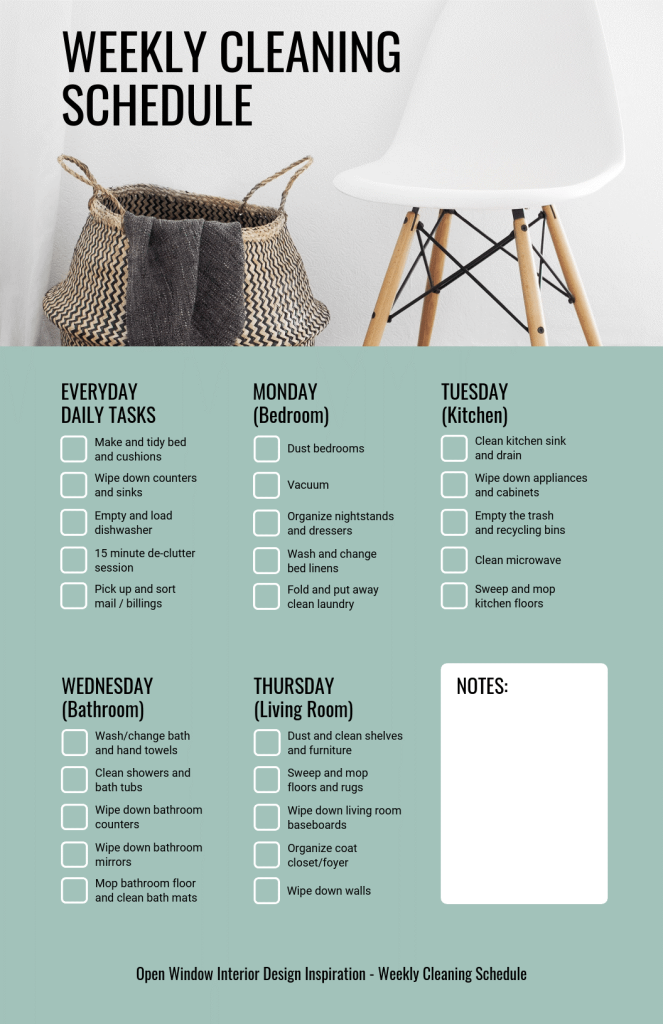 5.  Keep track of your progress

This means setting yourself mini-goals along the way.  It might even help you come up with ideas for future lists or things that can be improved upon later on down the line. It’s important to go back and update your lists regularly; this will make sure they are still valid and relevant. Make use of a template checklist to monitor your progress efficiently. You can check examples on Venngage.

6.  Don’t panic if you forget something!

Everyone makes mistakes now and then, even when they’ve written everything down.  If you spot anything that’s missing straight away then go ahead and put it on the list right away; don’t worry about forgetting it next time around because you can always tick the completed items off as you finish them without forgetting anything at all.

7.  Aim to complete tasks by the end of each day

This way nothing gets forgotten or lost under piles of other things- plus there’s something nice to be said for crossing things off your list early on in the morning.   If you’re not quite aware of how long something will take, set aside some time to do it and then allocate more if necessary.  If your first attempt isn’t successful or it doesn’t need doing at all, save yourself some time by cutting your losses and putting a line through what you’ve done so far; don’t carry on wasting hours either repeating an old task or trying to fix the unbroken.

8.  Be patient with changes

Life is full of surprises and sometimes these can catch you off guard when you least expect them- such as losing someone close to you or having to give up the things that used to bring joy into your life. There’s nothing wrong with wanting to change for the better but don’t beat yourself up if you do something- or fail to do it- a little different from before. The important thing is to keep your goals realistic and reasonable so that they can be easily achieved.

This is quite common because once people have finished their lists, they tend to focus on checking off everything else on the list alone.  If any remaining items aren’t on anyone’s lists then these really should be sent back out until everyone has done their part of the job! If this doesn’t happen, some things will slip through the cracks while others will pile up and cause problems down the line when nobody knows who is responsible for what.

As you can see, creating a checklist does make a difference when it comes to getting things done on time and without making mistakes along the way.  If some of the tasks are complicated then make sure you break them down until they become smaller more manageable chunks rather than larger sections which could be ruined before they’re even started. 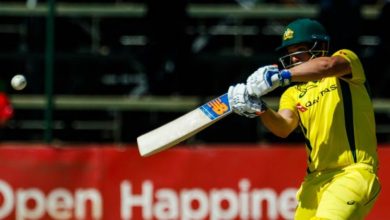 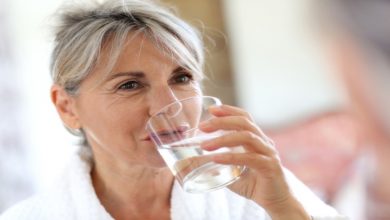 How to Get Hands on Optimum Water to Drink? 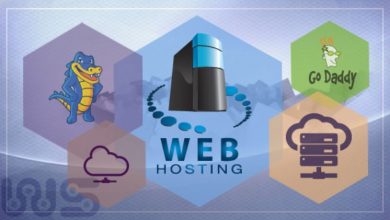