After a long and difficult competition, Morocco’s dream run has finally come to an end. The team’s 2-0 loss to France at Al Bayt Stadium crushed the hopes of many African and Arab fans.

The reigning champions came out on top, with Theo Hernandez scoring a screamer in the opening five minutes of the game. The Moroccan squad struggled to score an equalizer, as Randal Muani ended the matter in the 79th minute. The super substitute only took a minute to make the scoreboard 2-0.

The Atlas Lions entered the match as the underdogs, especially on paper. However, the fans had high hopes for the team, seeing how it had already beaten heavy hitters like Germany and Brazil.

After conceding a goal in the opening minutes, the team tried to come back with multiple close attempts. Jawad Yamiq came close to equalizing the score with an acrobatic bicycle kick. However, Hugo Lloris appeared to be in top form, tipping the shot above the post.

Morocco could not convert any opportunity, despite possessing the ball for 62% of the game. The team also had a huge stadium advantage, with Moroccan fans massively outnumbering French supporters. The team suffered a huge blow in terms of Nayef Aguerd, despite the player being listed in the starting 11.

On the other hand, France has now become the sixth country to enter back-to-back World Cup finals.

Italy, Brazil, the Netherlands, West Germany, and Argentina have achieved the feat previously. If the defending champions manage to win, Didier Deschamps will become the only coach to win two WCs in a row.

France may appear to be the finest team on paper, but they have a difficult task ahead of them. Despite losing their first match, Argentina looked to be on a winning streak. The team is watching the performances of both its top players and its rising stars.

France has already defeated Argentina 4-3 in their previous World Cup encounter at the 2018 World Cup. Argentina failed to replicate the performances showcased in 1978 and 1930. The giants are prepared to hoist the championship trophy on Sunday.

Prior to that, Croatia and Morocco will battle for third place in the FIFA World Cup 2022. Football fans across the globe are thrilled to watch both games, which are expected to be immensely exhilarating and entertaining. 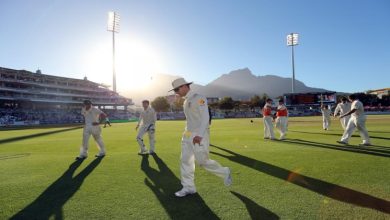 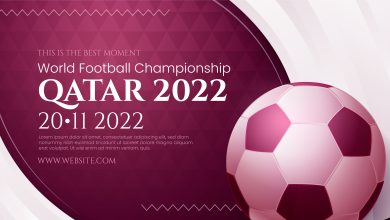 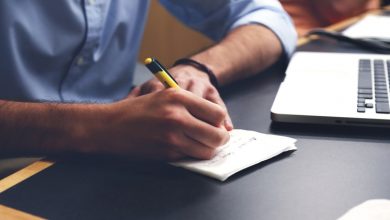 Some Easy Steps to Follow for Writing Sports Report in Newspaper 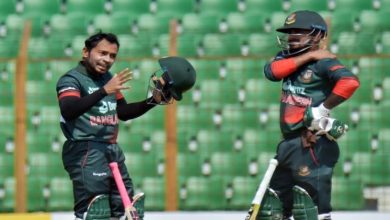