Christian Dannemann Eriksen is a Danish footballer. He plays as an attacking midfielder for Denmark National Team and Serie A club Inter Milan. He can also play as a central midfielder or mezzala in a 4-3-3 formation.

He started his career at the Dutch club Ajax. He won the Eredivisie in 2010-11, 2011-12, and in 2012-13. He joined the English club Tottenham Hotspur in 2014. He was named the club’s player of the year in his debut season and the 2016-17 season. He was also included in the 2017-18 PFA Team of the year. Tottenham reached the 2019 UEFA Champions League Final. He was the key member of the team. he signed for Inter Milan in January 2020. He did not get chances to play so many matches this season in Inter Milan. He wants to leave Inter Milan. Eriksen is one of the most wanted men in European soccer in this January transfer window. Some clubs are interested in signing him.

Paris Saint-Germain: Recently, Thomas Tuchel has been sacked by PSG team management. Mauricio Pochettino is going to replace him as PSG’s new coach. He was a former Tottenham coach and played more than five seasons together with Eriksen. Now he is keen on reuniting with Christian Eriksen. Additionally, Leonardo was already after Eriksen.

Arsenal: According to some sources, Arsenal technical director Edu Gasper is a fan of Eriksen. They could even do a swap deal with Granit Xhaka and make a return to London for ERIKSEN.

West Ham United: They have officially offered Inter Milan a loan deal for Eriksen to replace Felipe Anderson. But, this deal seems to be difficult because Inter is hoping to make money.

Real Madrid: According to some Spanish newspapers, there is a possible swap deal between Eriksen and Isco. This deal would be much awaited for both teams and players.

By visiting openload you can download movies. Right now you can also use skymovies site for lifetime. 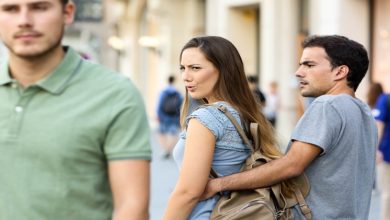 Everything you need to know about a meme generator 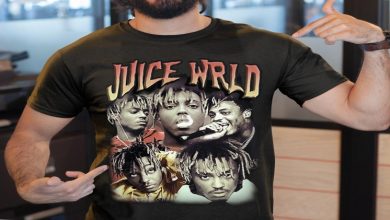 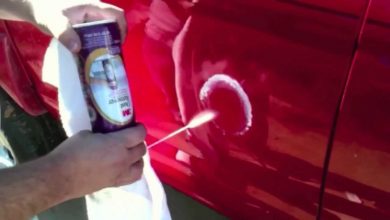 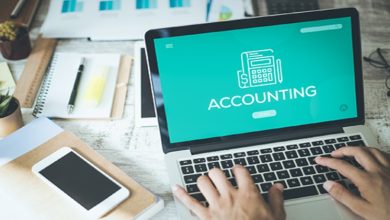