Despite repeated appeals and warnings from the Income Tax Department, some people still tend to miss filing their ITRs on time. However, this can have serious consequences, and it is best to avoid facing them.

Many taxpayers believe that they don’t have to worry about filing tax returns since they have paid their taxes. However, as per income tax rules, filing an IT return is mandatory, and failure to do so can have legal consequences regardless of your tax payment status.

The original deadline to file ITR for FY 2020-21 was July 31, 2021. It was then twice extended, and the final deadline was December 31, 2021. The income tax department publicised the extension of deadlines to give people enough time to file their ITRs within the due date.

But if you have still not managed to file your ITR, then it is strongly recommended that you file a belated ITR before March 31, 2022.

Under Section 234F of the Income Tax Act, an individual is allowed to file a delayed IT return once the due date of ITR is over. The deadline for delayed ITR for FY 2020-21 was originally set to December 31, 2021, but it has been extended to March 31, 2022.

It may be noted that filing delayed ITR will attract late filing charges in the range of Rs 1000 to Rs 10,000, depending upon your annual income.

Consequences of Not Filing ITR On Time

Apart from the late filing charges, missing the due date for filing ITR can have some additional consequences, such as-

Individuals with business income are allowed to carry forward the losses incurred to the subsequent year.

But such taxpayers cannot carry forward their losses, except for losses under house property, if they don’t file their tax returns on time.

In addition to the late filing charges, under section 234A mentioned before, an interest of 1 per cent every month or part thereof can be charged until the taxes are paid.

It can be noted that all pending tax payments are to be cleared before filing ITR.

You can easily claim a refund from the Income Tax Department through ITR if you have paid more taxes than required in a financial year. Therefore, any delay in filing tax returns will automatically result in a delay in getting the refunds.

Advantages of Filing ITR on Time

Apart from claiming tax refunds or carrying forward the losses, filing ITR can have the following advantages.

Since most lenders today ask for ITR of the last two or three years, you can apply for various loans such as home loans, vehicle loans, etc. by showing your previous ITR records.

You can furnish your latest ITR, along with Form 16, as proof of income while applying for a visa.

Simply put, there is no point in delaying your tax filing when you can easily file ITR online and save yourself from the unnecessary hassles and scrutiny from the income tax official. 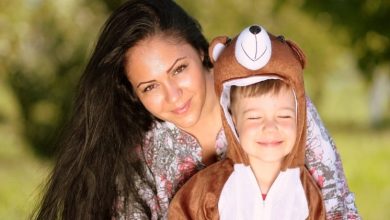 Talking to Your Son about Toxic Masculinity 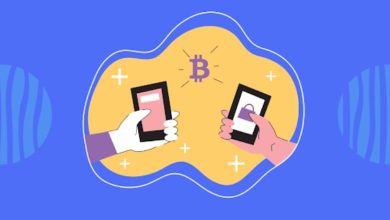 The Essential Guide to Cryptocurrency Trading: What Every Experienced Investor Needs to Know 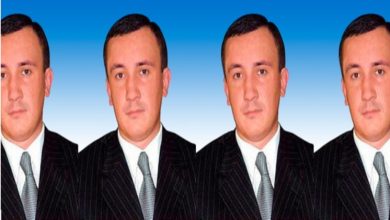 Mikhail Dvornikov – What is the income from honey 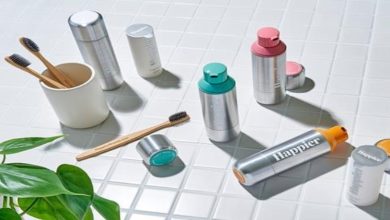 Why You Should Get A Toothpaste Dispenser