THE news that Serena Williams will not be lining up at Flushing Meadows in her hunt for a seventh US Open win appears to have triggered the gambling firms, who now have the 39-year-old as odds on not to claim another major title.

Williams has admitted her focus is now on the grand slams as she attempts to equal Margaret Court’s record of 24 singles’ wins, with many seeing her best bet to add to her current haul of 23 – seven Wimbledon titles, seven Australian wins, six US Opens and three trophies at Roland Garros – being a home slam.

With the Australian Open five months away when the mother-of-one will be 40 years old, the question now is not whether she still has the desire, but whether her body still has the capabilities to haul her through seven matches in two weeks of high-intensity tennis.

When she was forced to withdraw from Wimbledon after pulling up mid-match in her first-round encounter with Aliaksandra Sasnovich, no one thought it was an injury which would keep her out of the US Open three months later, reports Sportstimesdaily.

The extent of the damage was a closely-guarded secret that only the closest member of team Serena knew about, but it has now been revealed that the leg injury sustained was more serious than many first thought.

Speaking to her 13.5million followers on Instagram, Serena explained how she has been advised by her medical team to skip the US Open – the slam coming too soon after her injury at Wimbledon.

She confirmed the damage to her leg was a torn hamstring, indicating that the decision to withdraw was precautionary, with the aim of returning to action as soon as possible.

US betting analysts decided pretty quickly that soon may be a bit longer than she or her fans may be hoping for. Williams is now 5/6 not to win another major and those expecting to her still to overhaul Margaret’s Court record number can get odds of 5/1 for her to make it 25 major wins. Serena is 6/4 to equal Court’s 24 singles’ wins and for those more ambitious gamblers, you can get 20/1 for the daughter of Michigan to win three more and claim 26 tennis majors.

Despite her current injury, Williams remains one the most influential sportswomen in history, but in the last few years Achilles, shoulder and knee problems have been a recurring issue. Her last Grand Slam win was the Australian Open in January 2017, a tournament when she did not drop a set and completed her seventh success in Melbourne with a routine 6-4 6-4 victory in the final over big sister Venus. CNN

Since then, she has married and given birth to a daughter, Alexis Olympia Ohanian Jr, in September 2017. But those thinking she hasn’t taken her quest for grand slam glory seriously since becoming a mum may have forgotten the four finals she’s reached in the years since the birth, most recently in the 2019 US Open. Hot favourite to equal Court’s record at Flushing Meadows two years ago, she was surprisingly beaten in straight sets by Canadian Bianca Andreescu.

You can find out the best place where you can know about the hiboox.

Serena has been joined on the US Open injured list by her older sister Venus, who has also withdrawn with a leg injury. 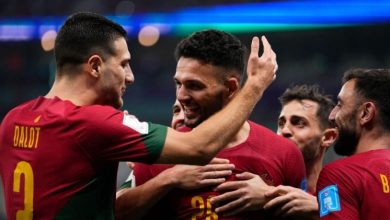 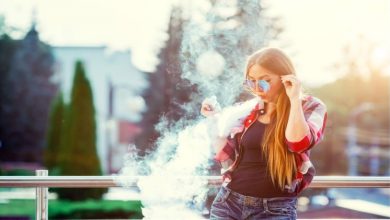