The probability of occurrence of minor car accidents is very high. In addition, as a result of weak impacts, a car can form various dents and scratches. Here we will describe how to deal with minor dents on a car body by yourself.

The dents and scratches are formed due to the direct impact of a car without sliding. These kinds of defects are easiest to handle because they do not require any additional paintwork on the damaged part or its fragment. There are multiple ways to fix a defect on a car door without painting. However, they require different tools and materials, which you can easily find at any good car service station in Gurgaon.

Removing dents from a car door is relatively easy, as you can also access the dent from the inside part. To do this, all you need to do is remove the door panel, and it will allow you to fix it by tapping or pressing without using any special tool.

Straightening from the inside

This method is also one of those that eliminate the need of a paint job using differential pressure for levelling out dents using lever tools. To use this technique, you need to insert the lever into the technological hole of the car body and remove defects using light pressure on it.

If you are doing it by yourself, it is best to proceed with caution and control the development of peaks. If you do not follow it patiently, it can bend the metal of the car door in the opposite direction. Such cases of dents can be avoided using a bump stopper.

Following this way, you can fix all the crumpled parts of cars accessed from the outside, including the doors. This method provides several options for removing defects, like the use of glue and special tools represented by an applicator and a mini-lifter. The process of dent removal starts from glueing the applicator to the damaged area. The next step is to let the glue completely dry by itself and then pull out the center point of the dent with a mini-lifter. Lastly, all you need is to clean the scraps of the glue from the car body.

Following the same method, you can pull out the defect with a piston or similar tools such as suction cups. Like the above case, the dented area must be sealed with glue, and a suction cup must be attached. The repair is carried out by pulling after the glue has completely dried.

Another method of removing dents from the outside, which is pretty popular among car mechanic in Gurgaon, is to use a magnet. In this technique, mechanics shift the defect area from its center to the edges, pulling it over itself.

Another significant approach for the external straightening of dents is based on the temperature difference. Such repairs are carried out by experienced mechanics using a hairdryer and a can of compressed air. All you need is a powerful industrial lever hair dryer capable of creating a temperature of 300-650 ° C.

The repair begins by heating the defective area and immediately blowing it with a can of compressed air. This method uses a  large temperature difference to make the dent straighten out. According to the size of dents, you may need to carry out this operation at several points. 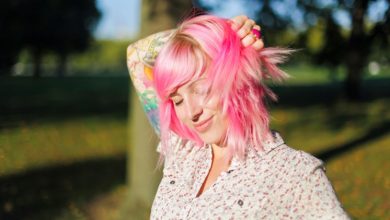 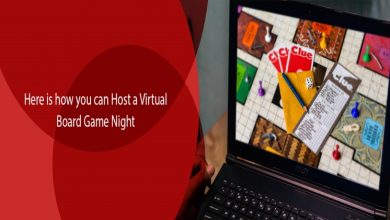 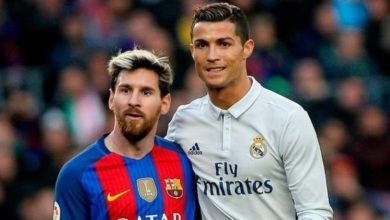